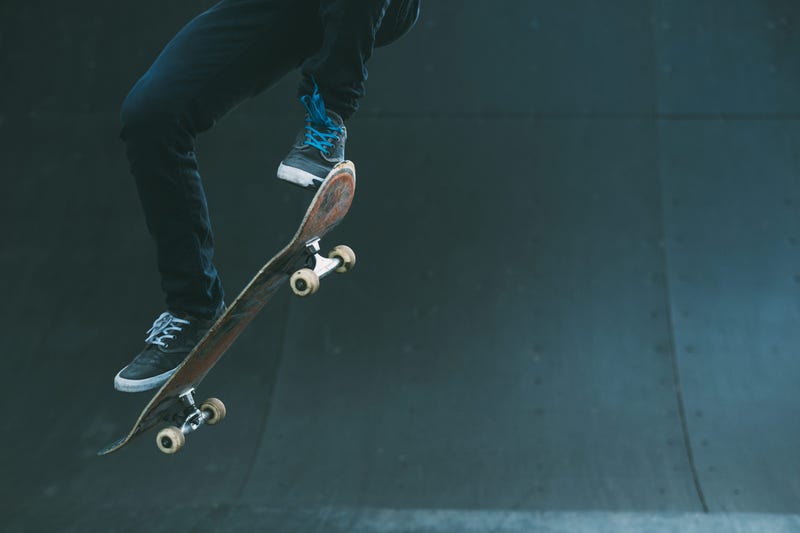 A Lawrence police officer who has been accused of fracturing a skateboarder's elbow during an arrest has resigned.

The Lawrence Journal World reports that Brad Williams' resignation took effect Jan. 6. Police spokesperson Patrick Compton did not indicate a reason for the resignation. Williams arrested Duc Tran, 45, of Lawrence, after encountering him skateboarding in the street in June 2019. The case against Tran later was thrown out, and his attorney alleges excessive force.

A notice of claim sent to the city in September alleges that Tran suffered a fractured elbow, dislocated right shoulder, a chipped tooth, bruising and lacerations, emotional distress and more. It sought monetary damages of $3 million.

music
Bruno Mars is back, this time with Anderson .Paak for new Silk Sonic album
sports
Adam Silver apologizes to Raptors exec for blaming him for run-in with sheriff's deputy
music
What's the health status of Lady Gaga's dog walker after shooting and stolen French bulldogs?
music
Kanye West reportedly spent $12 million of his own money on Presidential campaign
sports
Chris Sale wants to retire as a Red Sox: 'I have nowhere else to be'
music
RADIO.COM presents '90's Country’ with Kelly Ford every Sunday