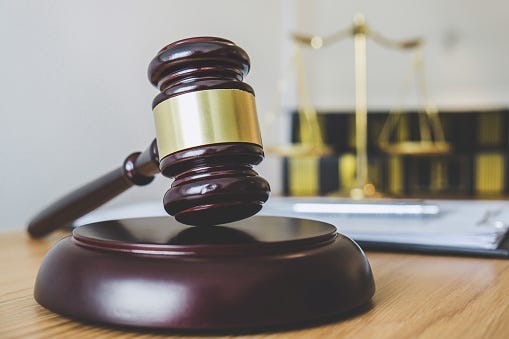 The Kansas Supreme Court has rejected a man's motion to withdraw guilty pleas in a Topeka homicide case.

The court on Friday upheld a 2014 decision to reject Newman's attempt to withdraw his pleas. The court did overturn a 2014 order requiring lifetime post-release supervision for Newman after he completes his prison sentence.