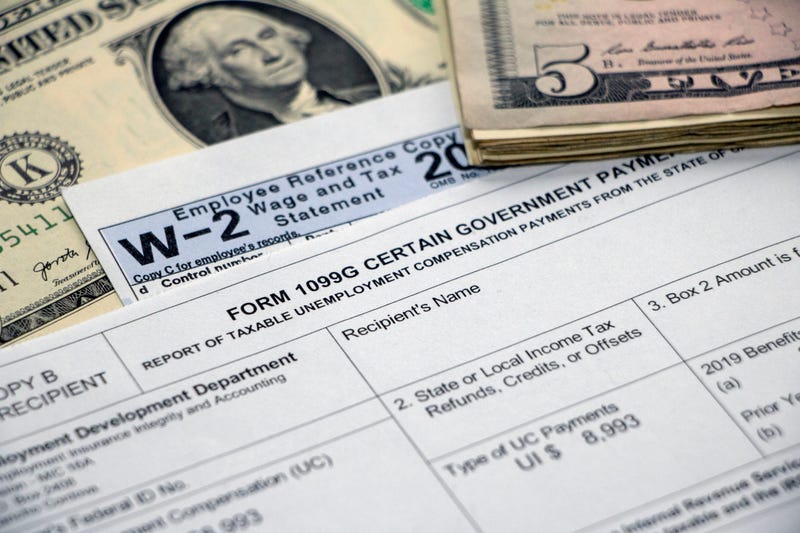 Kansas is on track to pay out an extra $300-a-week federal unemployment benefit as part of a coronavirus rescue aid package enacted late last month, a top Department of Labor official said.

Ryan Wright, who stepped down as acting secretary of the agency in December but remains a top staffer, said the department was in the process of testing the requisite system. Roughly two dozen states have begun paying out the extra benefit, but Wright noted that neighboring states also weren’t up and running yet, The Topeka Capital-Journal reports.

He didn’t commit to a firm time frame but said “we are talking days and weeks, not months” and insisted that the state is “not behind.”

Originally authorized under the CARES Act, the program was continued under the recently approved federal stimulus package, with claimants able to receive the expanded benefits for an additional 11 weeks.

KDOL has come under fire from lawmakers and frustrated Kansans alike after a historic surge in unemployment amid the COVID-19 pandemic taxed the state’s aging system, leading to widespread crashes and outages.

When Wright took over as acting secretary in July, there was a backlog of over 25,000 claimants awaiting benefits. Residents complained of an inability to get through to talk to a call center employee about their situation and some still say they haven’t been able to access their benefits.

But Wright claimed victory in tackling the backlog of regular unemployment claims, which was down to a mere 188 applicants who would be taken care of soon.

“We are approaching the point where if you have a valid claim, you will be paid,” he said.

A separate backlog of claimants in a different program targeted at those who are self-employed or freelancers had been halved in the last six months, Wright said.

The issue was that large parts of the system haven’t been upgraded since the 1970s and a refresh in the 2000s is now out of date.

Kelly included $37.5 million in her budget proposal, announced Wednesday, for some IT upgrades, although a more comprehensive effort would cost far more. The hope was to break the effort into phases, but significant work was needed, Wright said.

“It will be a complete overhaul of the system at this point,” he said.