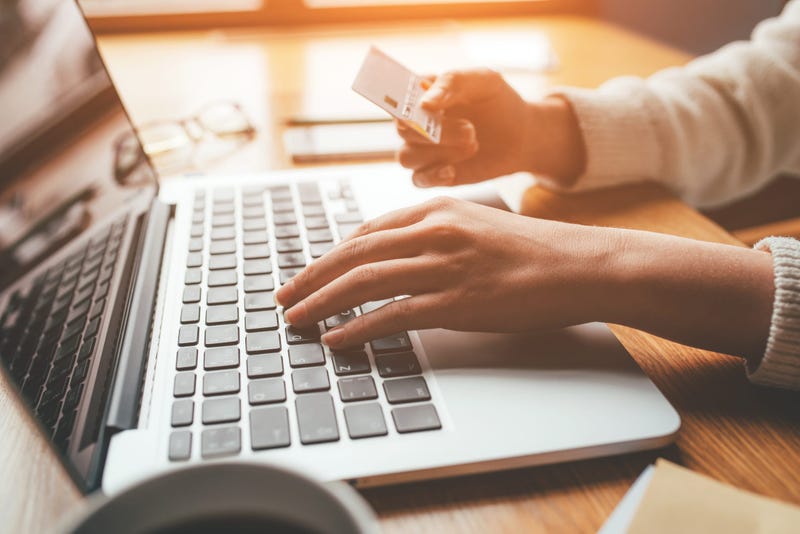 There’s been an explosion nationwide in unemployment fraud since the pandemic started. Kansas has been making changes to fight it, but the next challenge could come at tax time.

Scammers use stolen personal information to file fake unemployment claims. Kansas has found more than 100,000 fraudulent claims. But some people might not know they were a victim until they receive a tax bill for unemployment income they never got.

Democratic Rep. Jim Gartner calls that a big problem. “We’re going to have 100,000 claimants that all of a sudden owe income taxes to the state of Kansas. Our phones will be ringing off the wall.”

The Kansas Department of Labor says it is working with the federal government on a solution so Kansans who are the victims of fraud never get those tax bills.