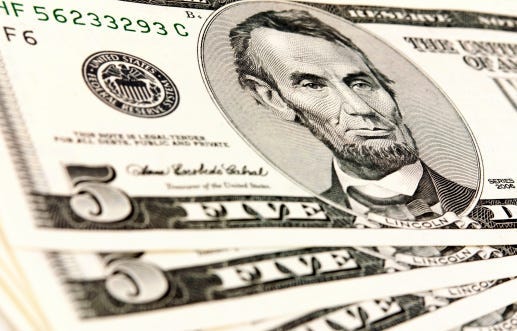 The four founders of the Lincoln Project — Steve Schmidt, Rick Wilson, George Conway, and John Weaver — introduced their new venture to the world in a New York Times op-ed in which they described their aims as to prevent President Trump’s reelection by “persuading enough disaffected conservatives, Republicans and Republican-leaning independents in swing states” to vote against him and to take down as many Republican members of Congress as possible.

But the project is a scam — little more than the most brazen election-season grift in recent memory. And it is working. As the ragtag band of three otherwise unemployed strategists plus one lawyer hoped, the allure of Republican-on-Republican violence has proven irresistible to the MSNBC set. Per their most recent FEC filing, the group has raised $19.4 million since its inception this past November.