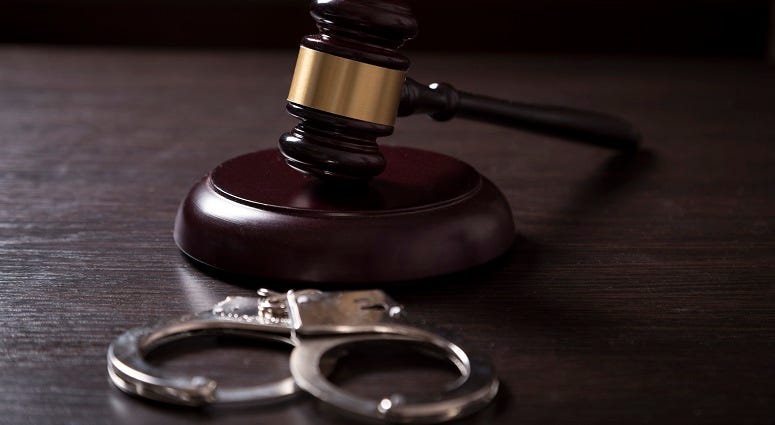 A 38-year-old man convicted of a 2018 fatal shooting outside a Wichita night club has been sentenced to life in prison, prosecutors say.

Evans was convicted last year of first-degree murder, aggravated battery and criminal possession of a weapon by a convicted felon. He claimed at his sentencing that he suffered from a mental disease, and shot Lewis after he threatened to kill Evans and his family.

District Judge Eric Williams sentenced Evans to life with no parole eligibility until he serves for more than 65 years in prison.