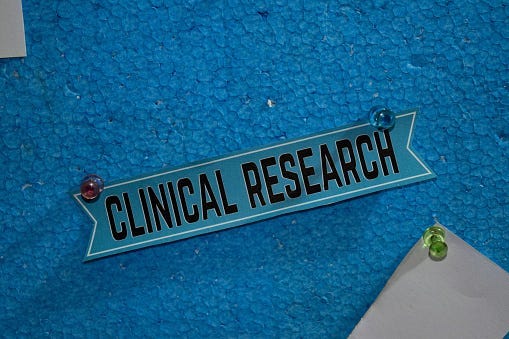 A child psychologist who was formerly the top administrator at a state hospital in Kansas is facing a federal lawsuit in Iowa involving sexual arousal experiments on residents at a state care center for people with intellectual disabilities.

Six former employees filed the federal lawsuit Monday, alleging they were fired or forced to resign because they questioned Rea's activities.