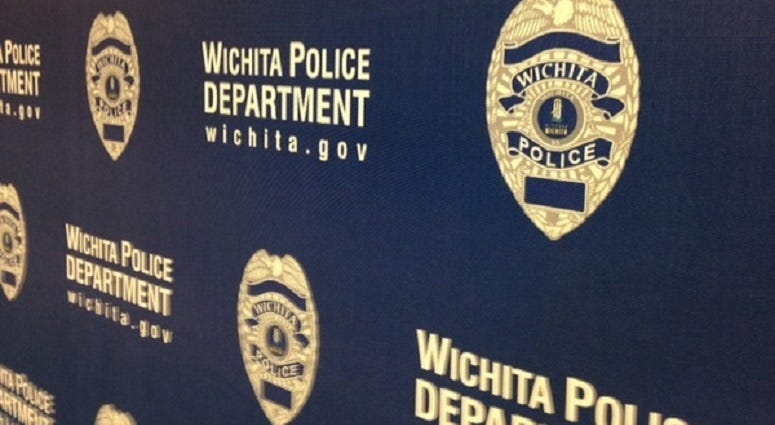 Wichita Police have identified the motorcyclist who was killed in Northwest Wichita Wednesday.

A 49 year-old man was driving another cycle who sustained critical injuries.

The accident occurred about 4:30 PM when Bins and the 49 year-old man  were going West on 21st and struck a First Student school bus that was travelling South on Sweetbriar. Bins was pronounced dead at the scene.

The 49 year-old man  is in an area hospital.

The bus was occupied by a 77 year-old driver and four students, one of which received minor injuries.

It is not known if the two men were travelling together.

Speed is believed to be a factor. Both men were wearing helmets.