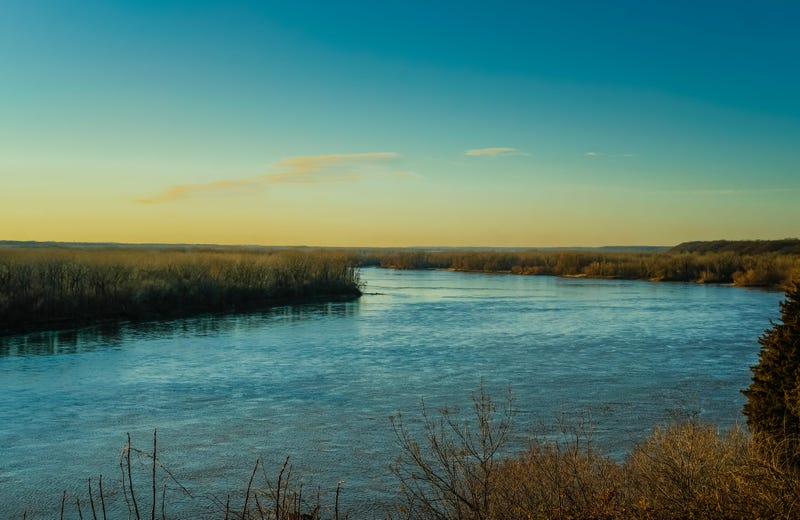 The federal government faces a second lawsuit over flooding along the Missouri River after it was ordered last month to pay some landowners for damages.

R. Dan Boulware, of the Polsinelli law firm, filed the new class-action lawsuit on behalf of 60 plaintiffs who experienced damages during flooding in 2007, 2008, 2010, 2013 and 2014. The St. Joseph News-Press reports that Boulware successfully argued in the earlier case that the U.S. Army Corps of Engineers knowingly flooded some farmland when it made changes to protect endangered species. Boulware currently is waiting for the class-action lawsuit to be certified. If that occurs there could be additional plaintiffs added to the case.

He estimates that the current claim of damages exceeds $50 million.