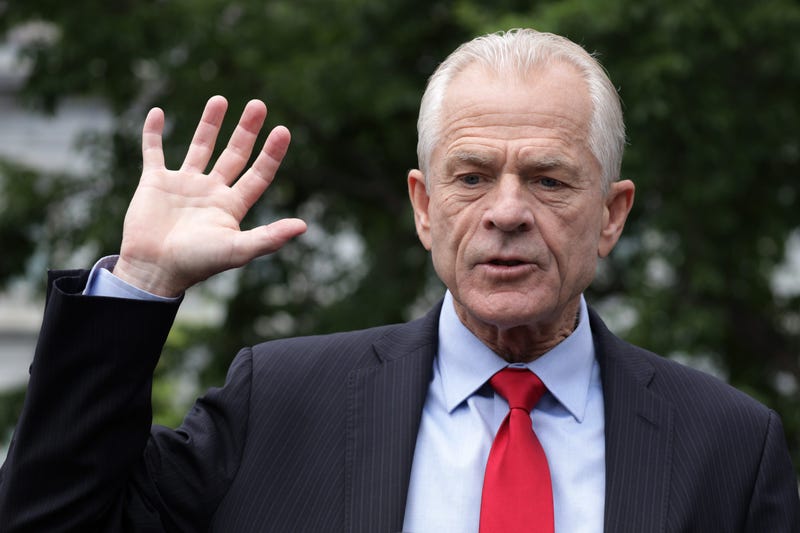 White House trade adviser Peter Navarro issued a 36-page report which he asserted that voter irregularities and election fraud have been found in "more than sufficient" quantities to swing the election to President Donald Trump.

The director of the Office of Trade and Manufacturing Policy investigation found at least 100,000 votes in Arizona, Georgia, Nevada, Pennsylvania, and Wisconsin that could be illegal ballots that, if tossed out, would put Trump over Biden's "victory" margin.

Rep. Ron Estes (R-Kansas) and Republican Reps. Mann and LaTurner announced their intent to object to certain states during the Jan. 6 Electoral College certification. They released the following statement: "It is the duty of Congress to certify electors for the presidential election based on the laws passed by state legislators. With several states facing serious allegations of voter fraud and violations of their own state laws, the Kansas Republican delegation in the House will object to the certification of electors in multiple states on Jan. 6. This action is not taken lightly and comes after extensive study and research. Kansans deserve to know that all legal, and only legal, votes were counted. We hope our actions begin to restore the confidence of tens of millions of our fellow Americans that feel their sacred right to vote is under attack."