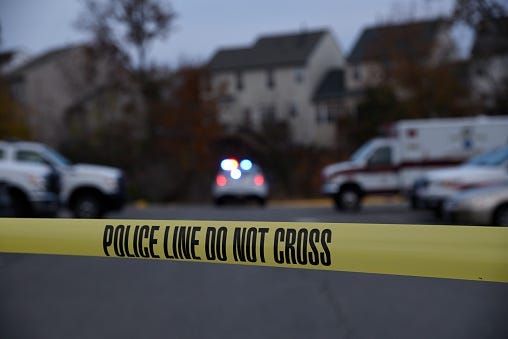 The Wichita Police Department (WPD) has arrested Missy Barber, 20, and Preston Reynolds, 18, both from Wichita, on charges of 1st-degree murder and aggravated battery.

At approximately 5:05 p.m. on Thursday, officers responded to a shooting call at an apartment complex near N. West Street and W. 13th Street.  Officers located Earnest Jefferson, 21, with multiple gunshot wounds.  Jefferson was pronounced dead on the scene.  Another man, 19, was also located in the parking lot with multiple gunshot wounds.  He was transported to an area hospital for medical treatment and remains in critical condition.

Reynolds arrived at a local hospital at around 5:40 pm., with a gunshot wound to his leg.   He was treated and released from the hospital and booked into jail.  Investigators were able to learn of Barber’s involvement in the incident throughout the investigation.  She was located at an apartment complex in the 1700 block of South Glenn and was arrested without incident.

The investigation revealed that Barber and Reynolds drove to the apartment complex to conduct a drug transaction with Jefferson and the 19-year-old.  While they were in a vehicle in the parking lot, a disturbance occurred, and shots were fired, injuring Jefferson, the 19-year-old, and Reynolds.  Reynolds and Barber left the scene in the vehicle.

The investigation is still ongoing, and the cases will be presented to the Sedgwick County District Attorney’s Office.