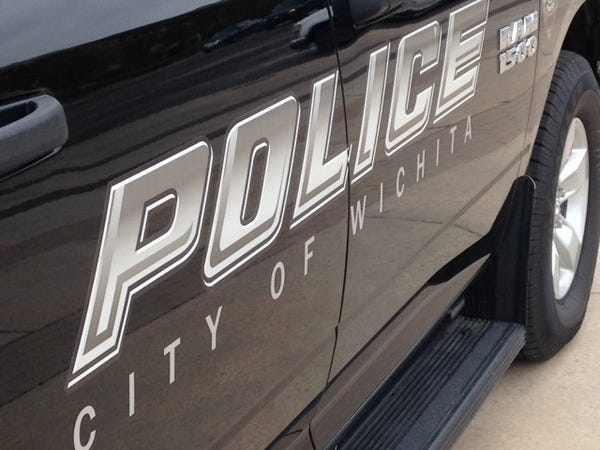 A man, suspected in an east Wichita bank robbery was fatally shot during an officer-involved shooting Monday afternoon.

It happened around 3:40 p.m. in the 900 block of east Corporate Hills Drive.  The suspect entered the Golden Plains Credit Union and demanded money.  He was given an undetermined amount of cash and fled in a stolen vehicle.

A police spokesman said an officer exchanged shots witht he suspect, but it was still unclear who fired the first shots.  EMS arrived and found the suspect had died from his injuries.