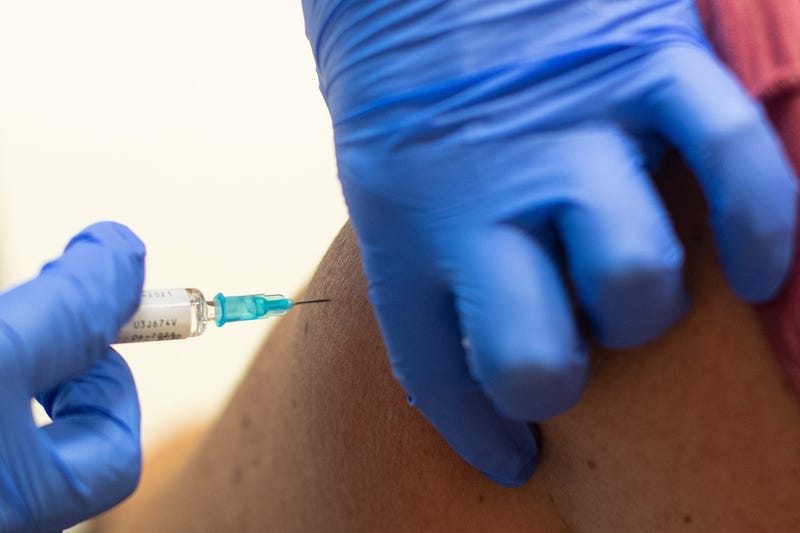 Pfizer announced today they have a vaccine that is more than 90% effective in preventing COVID-19 in participants without evidence of prior SARS-CoV-2 infection in the first interim efficacy analysis.

Americans for Limited Government President Rick Manning issued the following statement in reaction to the news:

"President Donald Trump was ridiculed and scoffed at by bureaucrats at the FDA when he repeatedly stated that a vaccine was nearing completion, possibly by election day.

"Today’s announcement by Pfizer Corporation that they have a vaccine that is 90% effective just six days past election day is proof that the President was right. What is alarming is that it is also proof that FDA officials, who knew that the President was telling the truth, instead chose to feed the lie that a vaccine was in the far distant future.

"This is exactly the swamp that the President has been taking on, fighting back using the media as their willing allies. It is also more evidence that President Trump’s Project Warp Speed was absolutely necessary to bring treatments, tests and vaccines to markets safely and rapidly rather than bowing to the public health bureaucrats, who would rather have people die than give up control over their fiefdoms.

"As you watch the stock market soar on the Pfizer news, America needs to give President Trump the thanks for not hiding in his basement, but instead fighting the bureaucracy to allow America’s best scientists the opportunity to develop medicines and vaccines that save hundreds of thousands of lives that would have been lost to the COVID virus."