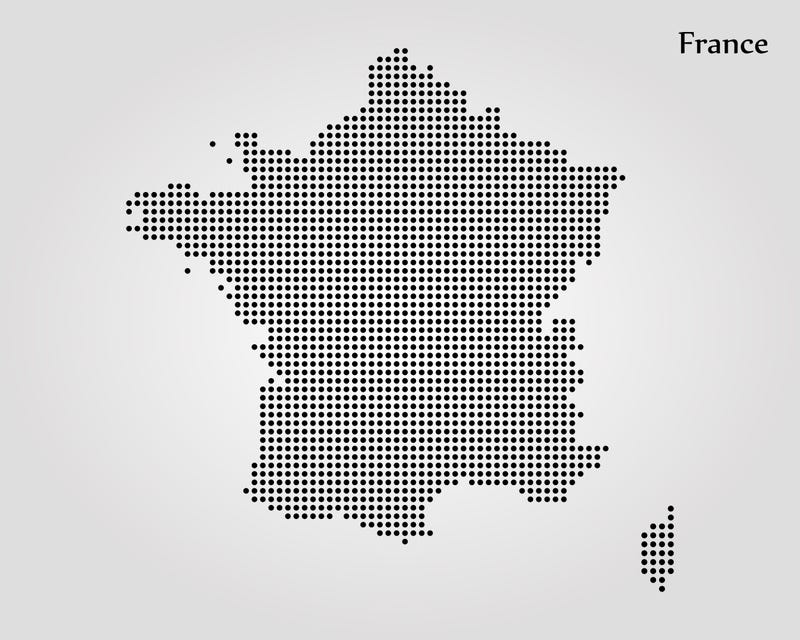 Today Congressman Ron Estes (R-Kansas) introduced a resolution in the House of Representatives with Congressman Dan Kildee (D-Michigan), Chief Deputy Whip of the House Democratic Caucus, condemning foreign Digital Services Taxes (DSTs). These taxes, including those introduced by France and other countries, unfairly discriminate against U.S. digital firms and hamper American ingenuity. Last year, U.S. Trade Representative Robert Lighthizer conducted an investigation and found France's DST unfairly discriminate against U.S. companies and noted their inconsistencies with international tax principles."At no time should foreign countries target American companies to fill budget holes and pack their government coffers. Our current global pandemic highlights the urgency to call out these unfair tax practices and put an end to digital services taxes," said Rep. Estes. "France led the charge in implementing DSTs, which only prompted others to seek profit from American ingenuity. Trade Representative Lighthizer has provided clear evidence that France's DSTs are discriminatory and burdensome. After calling on France and others to end these DSTs, I'm asking my colleagues in the House to condemn the onerous DSTs and seek a multilateral solution to the changing global, digital economy.""Digital service taxes that discriminate against American companies must be stopped. Unfairly targeting American companies hurts the free and fair trade principles we all strive to abide by," said Rep. Kildee. "I am proud to introduce this legislation with Rep. Estes in support of American businesses who are being discriminated against across the globe and call to an end to these practices."Rep. Estes wrote an op-ed about France's DSTs in April of 2019 and responded to French Minister of the Economy and Finance Bruno Le Maire's Wall Street Journal op-ed with a letter to the editor at the beginning of this year. Rep. Estes has applauded Trade Representative Lighthizer's investigation and continues to push for further action against countries that unfairly tax U.S. companies.View the full text of the resolution here.