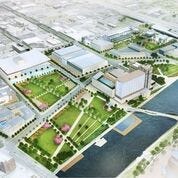 The final recommendations for the Riverfront Legacy Master Plan were released on Tuesday.  The details regarding the potential new developments were presented to a panel during a public meeting at Newman University. 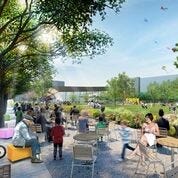 • New performing arts• New convention center to meet the changing needs of the convention industry and to generate income• 12 acres of green space, including a new park along the riverfront• Funding for programming and maintenance of parks• New mixed-use components to drive economic growth• New pedestrian bridge to connect the site to the new ballpark

However, the plan does not include the Century II complex.

According to a news release, funding for this project will come from a mix of private investments, including philanthropic dollars and sponsorships, as well as bonds, grants, tax-increment financing, and a sales tax. 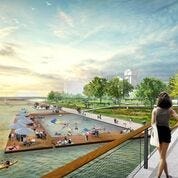 While these are the final recommendations, nothing will be finalized until city council members vote on the proposal and decide how to fund it.