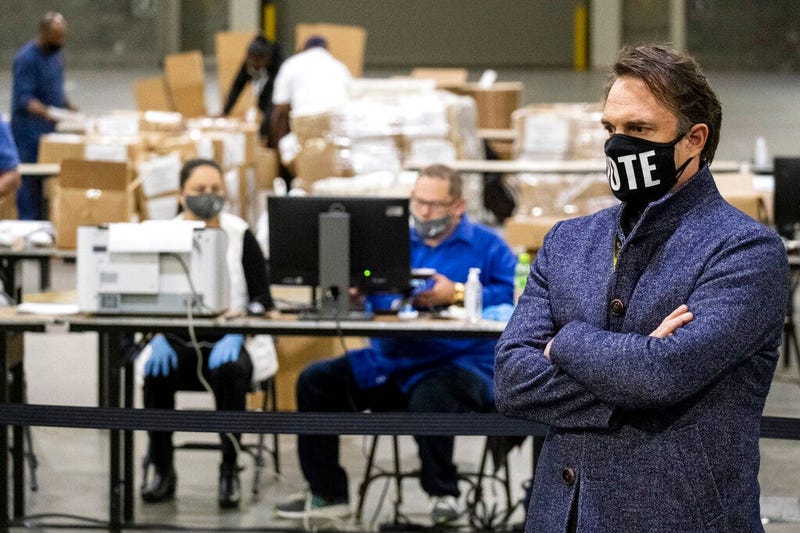 RUSH: Mollie Hemingway today has a story at The Federalist, and this story prints out to like seven — well, the first version printed out to 10 pages. I said, I can’t do that. Let me reformat this and see how small I can get it. I was able to get it down, the whole thing, seven pages. Still too long. So okay, now I gotta get in gear here, I gotta make the complex understandable.