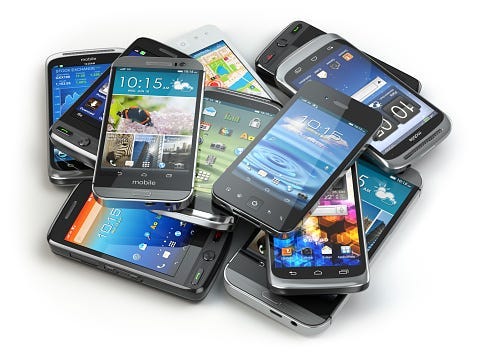 RUSH: Mr. Snerdley, I want to see if you’ve heard this. You’re screening a call but put ’em on hold. Have you heard that it has been discovered that the Mueller team — all of his 15 to 20 investigators — wiped their cell phones? (interruption) You heard that? All right? Now, stop and think of this for a moment. The Mueller team… Oh, I had a story from yesterday that I didn’t get to, and it’s Bidenesque.

It is a story that focuses on Mueller’s testimony when he was called up before some House committee and how out of it he was, how apparent it was that he didn’t know what was in his own report. He obviously didn’t write the report, the Mueller report, part of his investigation. So people began to question, “Well, then who did run this investigation?”