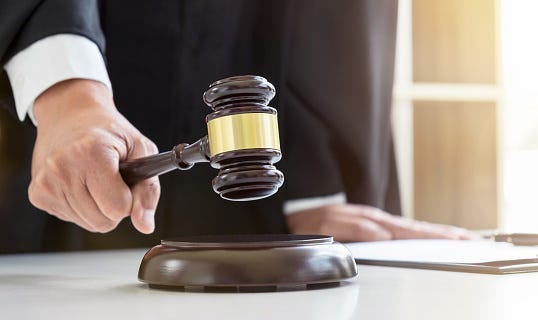 A second defendant pleaded guilty Wednesday to an armed robbery at a convenience store in Newton, Stephen McAllister said. Rico Montes, 28, Wichita, Kan., pleaded guilty to one count of robbery. In his plea, Montes admitted that he and co-defendant Jorge Correa, 25, Wichita, robbed the EZ Trip at 100 S. Main in Newton, Kan., while another man waited in the car. Montes and Correa were armed when they entered the store.  Montes is set for sentencing Dec. 16. He could face a penalty of up to 20 years in federal prison and a fine up to $250,000. Correa pleaded guilty last week and is set for sentencing Dec. 8. He admitted firing several shots during the robbery. No one was injured. A third defendant, Jeremiah Urias, 18, Wichita, who is alleged to have driven the getaway car, is set for a change of plea hearing Oct. 13.