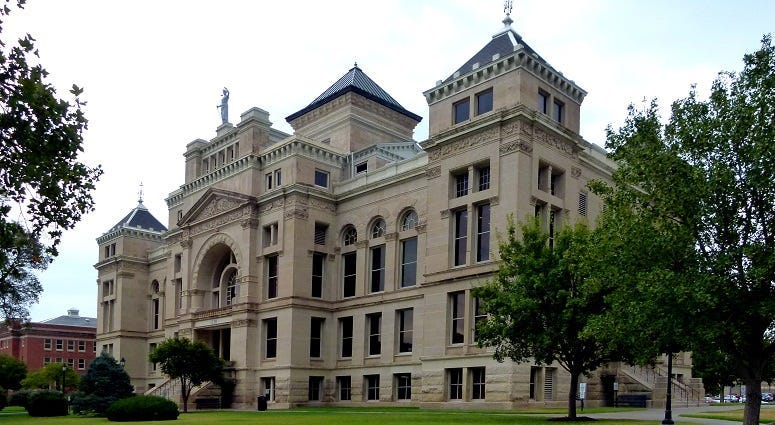 Wednesday, Sedgwick County Elections Commissioner Tabitha Lehman announced via Twitter that she would not be reappointed to another term by Kansas Secretary of State, Scott Schwab.  In March of 2020 Lehman was diagnosed with Lymphoma.  Around the same time the Secretary of State’s office emailed a policy restricting remote access to the county network.

Lehman appealed, because of her diagnosis and the COVID-19 pandemic, she was under medical advice to not go into the office. Lehman says her multiple appeals were either rejected or ignored.  The statement goes on to say Lehman then knowingly chose to violate the policy of the Secretary of State in order to direct a fair and accurate presidential election.

In a response to a query from KSN News the Secretary of State's office responded in part, "The security of our elections systems and the personal information of Kansans will not be put at risk, regardless of the circumstances. We could not jeopardize the safety of Kansas elections systems to the benefit of one."