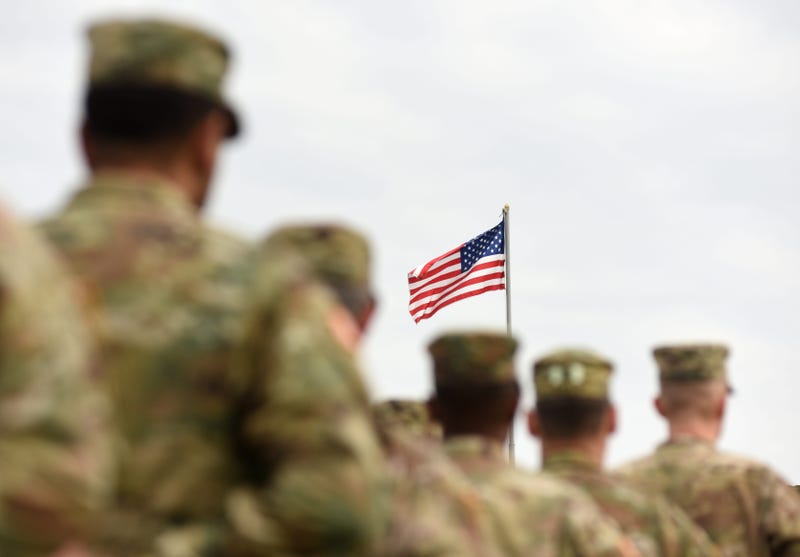 The measure, authored by Sen. Tim Kaine, D-Va., says Trump must win approval from Congress before engaging in further military action against Iran. Eight Republicans joined with Democrats to pass the resolution by a 55-45 vote. One of the eight Republicans that voted for the measure, and against Trump, was Kansas Senator Jerry Moran.

Two-thirds votes in the House and GOP-run Senate would be needed to override an expected Trump veto.

Trump mentioned Wednesday that a vote against Kaine's proposal was important to national security and pointed to the Jan. 3 drone strike that killed Iran's top general, Qassem Soleimani.

“We are doing very well with Iran and this is not the time to show weakness. Americans overwhelmingly support our attack on terrorist Soleimani,'' Trump said. "If my hands were tied, Iran would have a field day. Sends a very bad signal. The Democrats are only doing this as an attempt to embarrass the Republican Party."

Sen. Jerry Moran, R-Kansas, says "the prospect of military action against Iran has consequences that ought to be considered by the full Congress on behalf of the people it represents. In supporting the War Powers Resolution, I respect the president’s obligation to defend against imminent threats while making sure any additional action is properly debated and approved by Congress as required by the Constitution.”

Senate Majority Leader Mitch McConnell, R-Ky., and many other Republicans opposed the resolution, saying it would send the wrong message to U.S. allies.