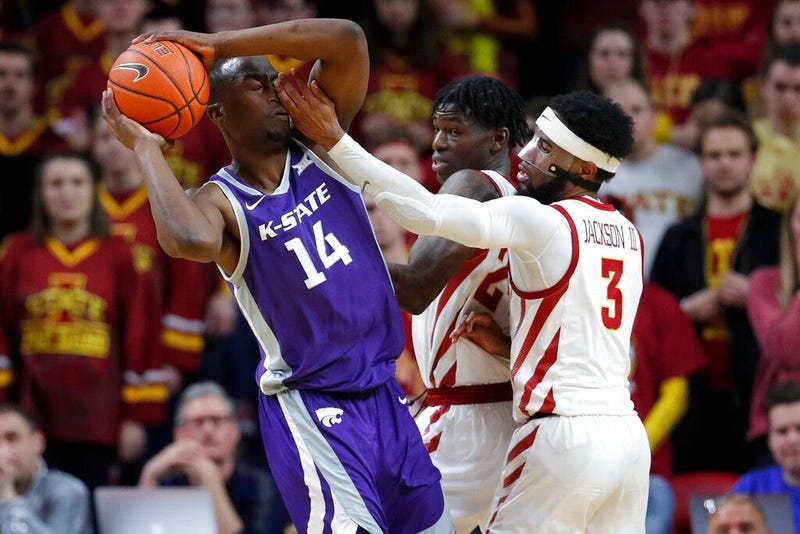 The Cyclones (10-13, 3-7 Big 12) led by as many as 21 points and played the final 13 minutes, 46 seconds without star guard Tyrese Haliburton — who sustained an injury seconds before halftime. Haliburton tried to play in the second half before asking to be removed from the game.

That’s because Iowa State guard Prentiss Nixon took over — along with fellow backup Terrence Lewis. The backcourt bench duo combined for 17 of the Cyclones’ final 24 points.

DaJuan Gordon added 10 points for Kansas State, which missed its first 11 shots of the game.

Next up for the Wildcats, a game at home Tuesday night against Oklahoma State.