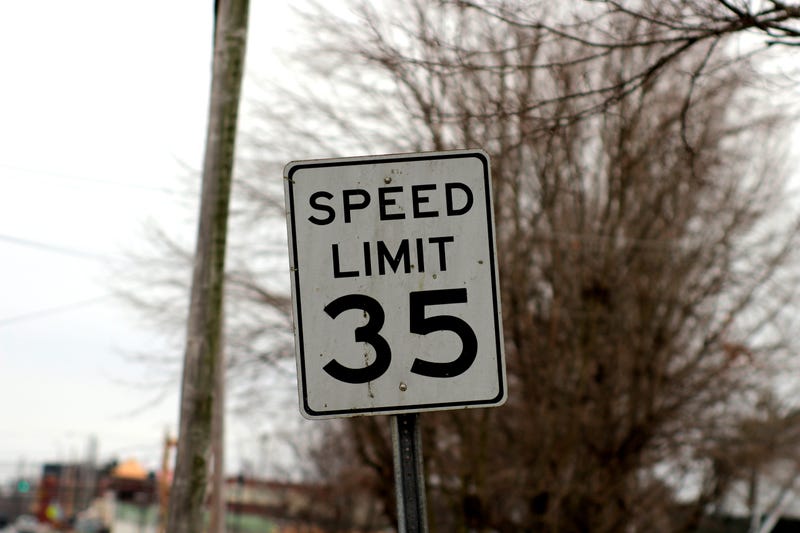 The city of Wichita will be lowering the speed limit on five city streets next month.

The adjustments are due to traffic patterns, residential and commercial development and for safety.

Douglas Avenue between Washington and Hillside will be reduced from 35 to 30 mph. City Engineer Gary Janzen says safety is the biggest concern for making the change in this area and is something that the city should have done sooner.

Look for electronic signage soon on the affected streets, to give motorists a heads up on the upcoming change. The city plans to install the new speed limit signs by the first week of December.

Here is the full list of the streets affected: