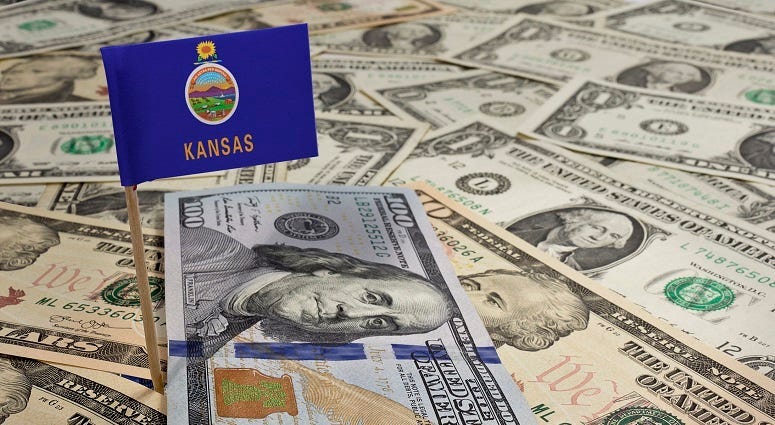 The Creighton University Rural Mainstreet Index declined in February, but remained above growth neutral. The overall index for February declined to 51.6 from 55.9 in January. This the sixth straight month the reading has moved above growth neutral, according to the monthly survey of bank CEOs in rural areas of a 10-state region dependent on agriculture and/or energy.

Despite the decline; the confidence index, which reflects bank CEO expectations for the economy six months out, increased to a healthy 58.1 from January’s weak 50.0. Creighton economist Ernie Goss says February’s reading is the highest recorded since June 2013.

“The signing of the Phase 1 trade agreement with China and the USMCA boosted economic confidence across the region with expectations of higher international agriculture sales," said Goss. "The last time Creighton recorded economic confidence this high was when grain prices were double today’s values in 2013.”

The Kansas RMI for February declined to 54.0 from January’s 57.0. The state’s farmland-price index sank to 44.3 from 45.6 in January. The new-hiring index for Kansas declined to 59.4 from 64.2 in January. Over the past 12 months rural areas in Kansas have experienced job additions of 0.8% compared to a stronger 1.8% for urban areas of the state.