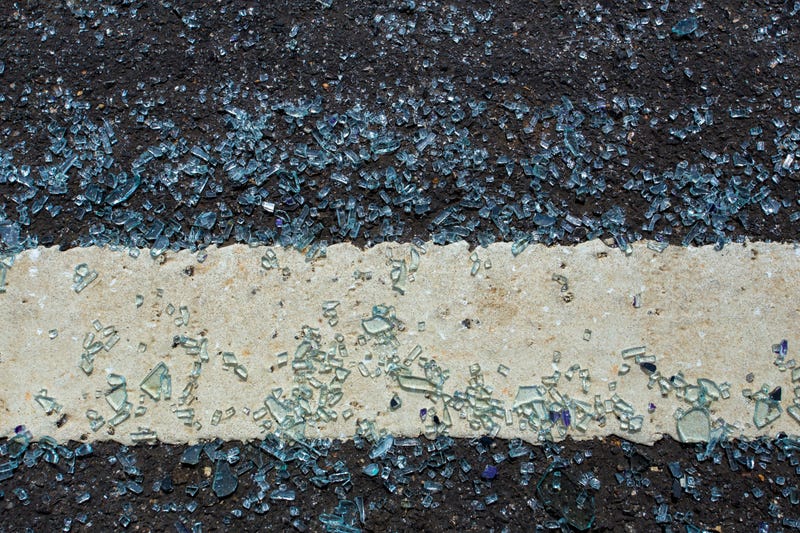 Three people were hurt in a crash in southeast Wichita early Sunday morning.

It happened around 4:30 a.m., at Harry and Oliver. According to KAKE-TV, two cars collided at that intersection.

One car ended up in the grass area, near the traffic light pole on the southwest corner of the intersection. The other car was facing east in the eastbound lanes of Harry, in the left-hand turning lane.

One person had serious injuries, while two people had minor injuries.

There's no word on what caused the crash.