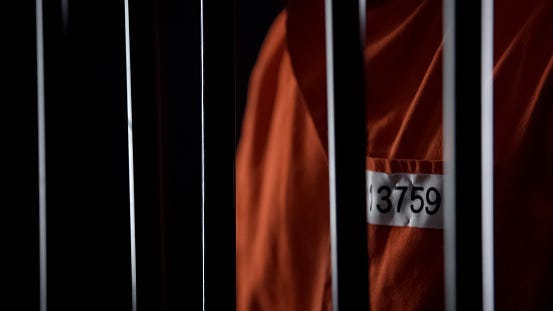 A Topeka man was sentenced Monday to seven years for an attempted robbery in which he and a juvenile armed with a gun tried to rob a liquor store, U.S. Attorney Stephen McAllister said.

Joseph Bryant Toole III, 37, Topeka, Kan., pleaded guilty to one count of attempted robbery of a commercial business. In his plea, he admitted that on Nov. 2, 2018, he and a juvenile male accomplice attempted a robbery at Lynn’s Liquor, 3335 SW Gage Blvd. in Topeka. They were wearing blue bandanas and the juvenile was carrying a firearm. However, the door was locked and they were unable to enter the business.

Investigators were able to identify a vehicle parked near the liquor store, which led them to the defendant.