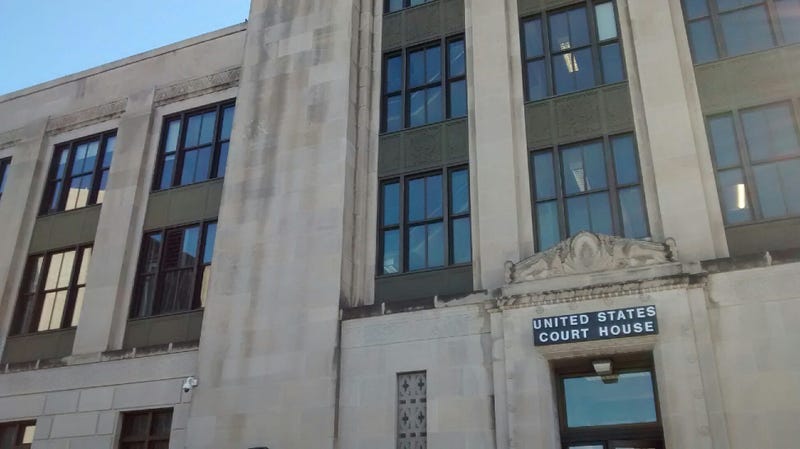 Two men were charged today (Thursday) with first degree murder and associated charges connected to the death of a Vermillion man.

The Kansas Bureau of Investigation, the Marshall County Sheriff’s Office, and the Office of the State Fire Marshal investigated after the Jan. 24 death of 83-year-old Donald E. McLaughlin, at his home.

They were both in custody prior to today’s charges. Penix is being held at the Washington County Jail, and Goad is jailed in Marshall County.