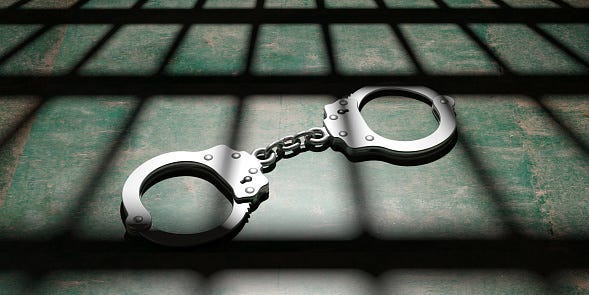 The Kansas Bureau of Investigation (KBI) and the Greenwood County Sheriff’s Office announced on Monday, a fifth arrest connected to the murder of Danny Shue of Eureka, Kan., 78,

On Monday, Aug. 31, at around 2:35 p.m. in Scott City, Kan., KBI agents, the Scott County Sheriff’s Office and the Scott City Police Department, arrested a 15-year-old male from Scott City. The teen was arrested for suspected felony murder, aggravated burglary, felony theft, and conspiracy to commit felony theft. He was then transported to an area juvenile facility where he will be held.