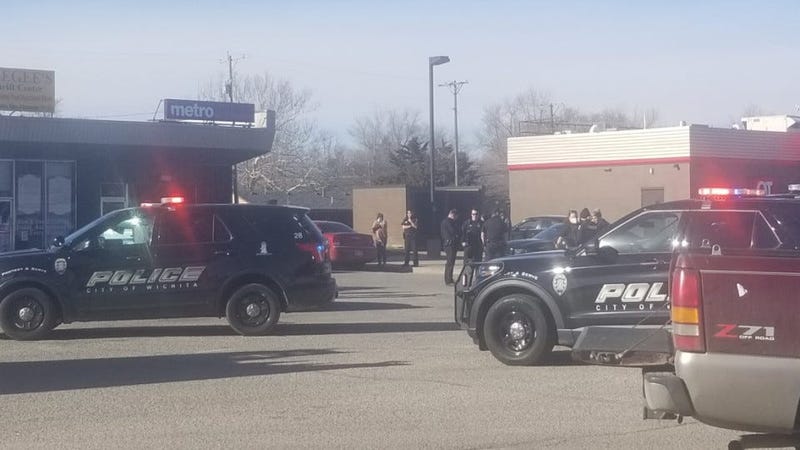 Wichita police responded to a deadly shooting around 1:30 Thursday afternoon.

The victim was inside a restaurant at Hydraulic and Wassall, but police say the disturbance and shooting actually happened outside the Birrieria Tito restaurant.

Officer Charley Davidson, Wichita Police Department, says the victim was involved in the disturbance. At some point, the man was shot and then made it back into the restaurant. He died inside the building.

“We are continuing to investigate this situation right now,” Davidson said. “We do know there was some type of disturbance that occurred outside of the restaurant when a shot was fired.”

“Officers also arriving in the area located a suspect involved in this incident and he was arrested without incident,” he said.

Davidson emphasized that it is very early in the investigation and he was only providing preliminary details. He does not have any indication yet that the shooter knew the man who died.

Investigators will be at the scene for a while, interviewing restaurant customers and other people who were in the parking lot.