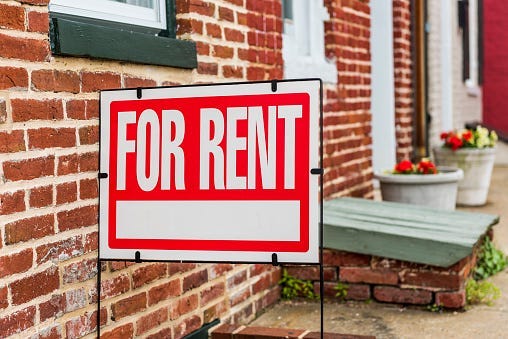 The Department of Justice says a Wichita property manager accused of inappropriately touching female tenants and repeatedly asking them for sex will pay $160,000 in damages and penalties under a settlement.

The federal lawsuit alleged Thong Cao sexually harassed tenants since at least 2009 at rental properties he owned or operated in Wichita.

His wife was also named in the lawsuit because she owned or co-owned some of the properties.

It also bars them from managing residential properties in the future.