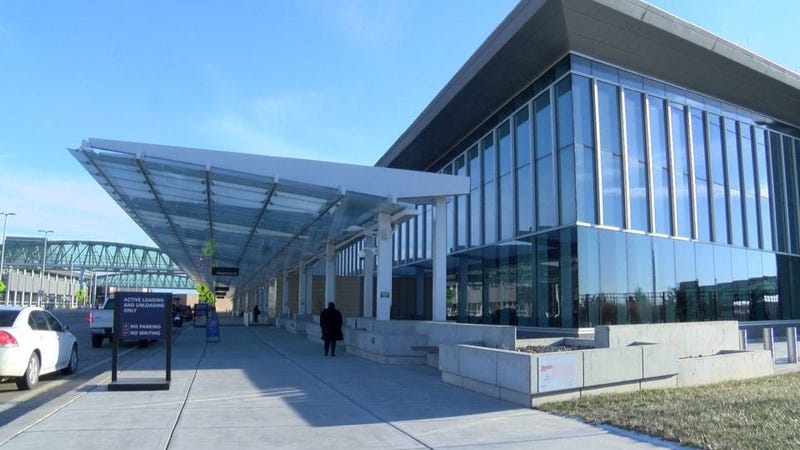 Wichita was one of just 20 airports chosen to compete in the contest from about 500 airports. The airport was selected by experts in the travel industry, who cited that Wichita was picked because of high passenger approval ratings, especially for its parking facilities, ease of security, cleanliness, rental car facilities and concessions in the relatively new terminal. The airport also scores points for its high percentage of on-time departures.

In order to be considered a small airport in this poll, airports had to serve less than 10 million passengers per year. Wichita serves about 1.7 million passengers. The ranking is based on the number of votes an airport received.

The top 10 airports ranked as follows: