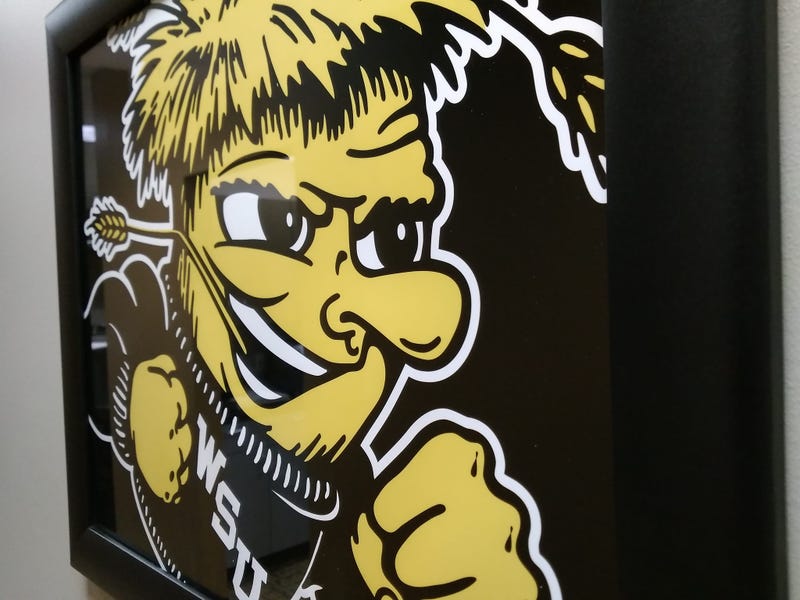 The Shockers (4-2, 2-0 American Athletic Conference) scored first in the extra period on a layup from Craig Porter Jr. with 3:46 remaining and never gave up the advantage.

David Collins had 17 points for South Florida (5-3, 1-1), which had its four-game win streak snapped. Collins hit two of three foul shots with under a second remaining in regulation to send the game to overtime.

The Shockers next play on Wednesday, December 30 at Koch Arena against ECU at 6 p.m.