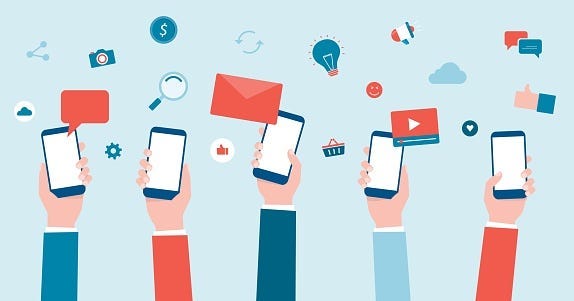 Federal authorities say a Missouri woman has been indicted after she allegedly tried to smuggle cell phones into a federal prison in Kansas.

The U.S. Attorney's office in Kansas announced Thursday that Karilyn Primeau, 47, of Smithville, has been indicted on one count of conspiracy to bribe a public official. Primeau is married to an inmate at the U.S. Army Disciplinary Barracks in Leavenworth. The indictment alleges she paid a guard to take cell phones into the prison for inmates to use.