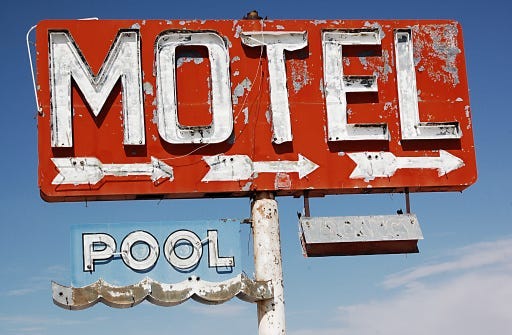 Police in west Texas say a woman who drowned in a pool there in 1966 has been identified as a Salina, Kansas, native.

Police in Pecos, Texas, announced Tuesday that the drowning victim was Jolaine Hemmy, 17. She drowned on July 5, 1966, at the Ropers Motel in Pecos, where she was staying with a man.

Police said the man, who has not been identified, was in the couple's motel room when Hemmy died. He left with their belongings as emergency responders were trying to revive her.