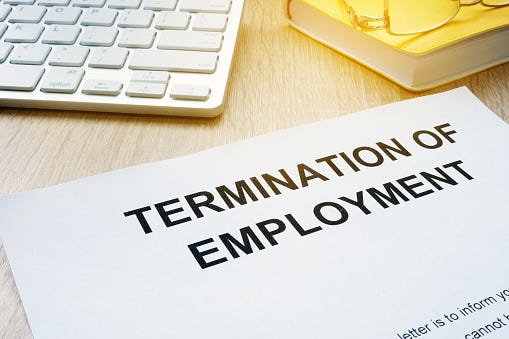 Sedgwick County commissioners have decided not to challenge the firing of Election Commissioner Tabitha Lehman after Secretary of State Scott Schwab promised the county a role in choosing her successor.

Lehman lost her job for violating a policy by remotely accessing the state’s voter registration database when working from home as she underwent cancer treatments.

Commissioners complimented Lehman for conducting a nearly flawless election, but opted not to propose legislation to scale back Schwab’s authority to pick the top election official in the state’s four most populous counties.