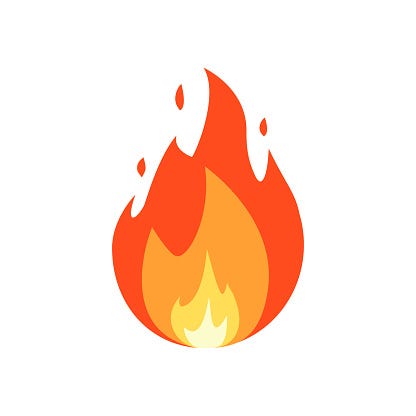 A court affidavit alleges a Kansas teenager posted a video on social media showing the setting of a blaze that heavily damaged a Topeka mall in December.

A tip to provided the next day to Crime Stoppers led investigators to the video posted on messaging service Snapchat. It led to the arrest of Joel Sink, 18, and two other youths. They face charges that include arson tied to the Dec. 29 fire that caused an estimated $100,000 in damage at the former White Lakes Mall in Topeka.

Snapchat is a messaging service in which users send each other texts, photos or videos that are usually scheduled to disappear after a few seconds.