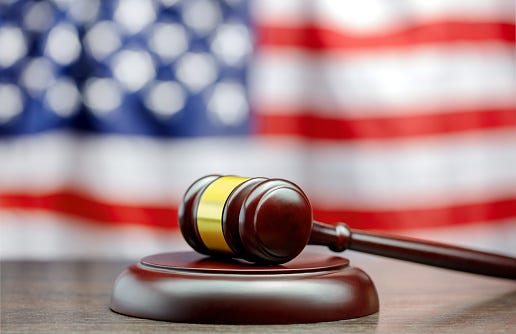 A federal appeals court has upheld the convictions and sentences of three militia members facing decades in prison for their roles in a foiled 2016 plot to massacre Somali Muslims in southwest Kansas.

The 10th Circuit Court of Appeals rejected all the arguments raised by attorneys for Gavin Wright, Curtis Allen and Patrick Stein. The appellate court was not swayed by claims the men were entrapped and that  the method of selecting jurors was flawed.

Jurors convicted them in 2018 of conspiracy to use a weapon of mass destruction and conspiracy against civil rights for a scheme to blow up a mosque and apartments housing Somalis in Garden City.