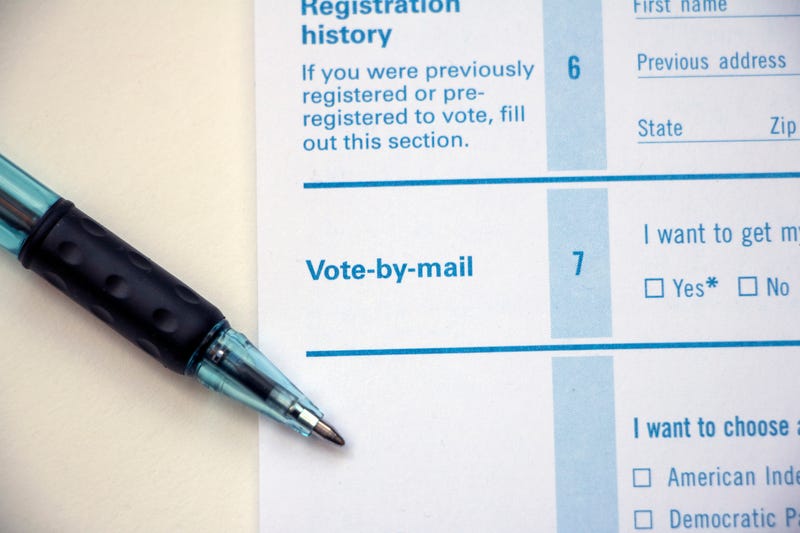 Topeka lawmakers advancing a proposed anti-abortion amendment to the Kansas Constitution. Lawmakers want it to go on the state's August 2022 primary ballot.

The Kansas House Federal and State Affairs Committee approved the measure after rejecting a proposed change to put it on the ballot in the November 2022 general election. Its measure goes next to the KS House.

The Kansas Senate plans to debate a separate but identical measure Thursday. Both would overturn a 2019 Kansas Supreme Court decision protecting abortion rights.