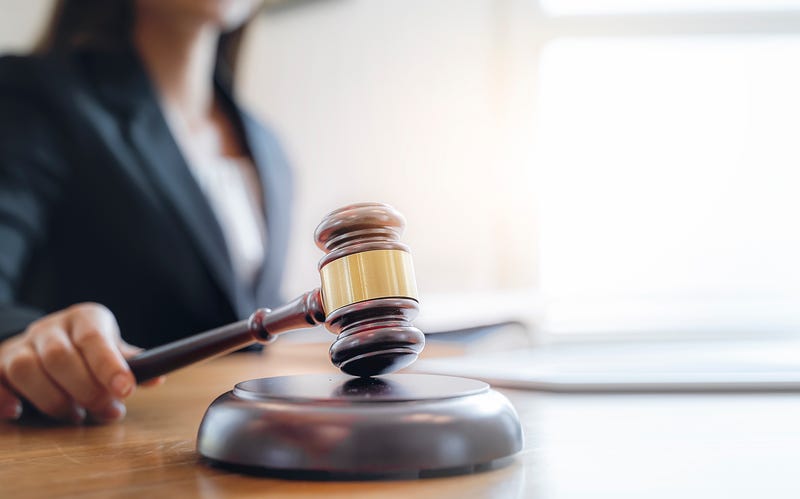 Gov. Laura Kelly's nominee for a spot on Kansas' second-highest court said Thursday his experience as a public defender would bring real value to an appellate court that is now filled with former civil litigators, former prosecutors and former district judges.

Carl Folsom III, an assistant federal public defender in Topeka, said that although he has handled civil cases at the trial level and on appeal in state and federal courts, his expertise is in criminal law and the constitutional and statutory issues that dominate the docket of the Court of Appeals.

“The court could use someone with this expertise,” Folsom said during his confirmation hearing before the state’s Senate Judiciary Committee, which advanced his nomination to the full Senate without making a recommendation.

Folsom also tried to quell concerns by some that he would be an activist judge by pledging that he would apply the law as written by the Legislature, telling lawmakers that a judge's role is different than the one he now holds as a federal public defender.

“It is not the role of a judge to change the law that is in the statute or that is written in the Constitution," Folsom said. “That power rests solely through the people of Kansas through their elected officials.”

Folsom was re-nominated to the Kansas Court of Appeals despite his initial rejection last year by the Republican-led state Senate. Kansas law prohibits appointing a rejected nominee for the same vacancy again, but there is no such prohibition for a different vacancy on the same court.

If confirmed, Folsom would fill a vacancy created by the retirement of Judge Steve Leben.

An array of lawyers, prosecutors, public defenders and others wrote supportive letters backing Folsom's nomination. Republican U.S. Attorney Stephen McAllister wrote saying he was confident Folsom would not be driven by an agenda, nor would he be “political” as a judge.

Folsom received his law degree from the University of Kansas in 2005. He worked for the state office that defends poor defendants in appellate cases and then was an attorney in private practice before becoming a federal public defender. He worked in the federal system in Muskogee, Oklahoma, before arriving in Topeka.

Separately, the committee advanced with a favorable recommendation the nomination of Wichita attorney Amy Cline to the full Senate. Cline was nominated to fill the vacancy created by Pierron's retirement.