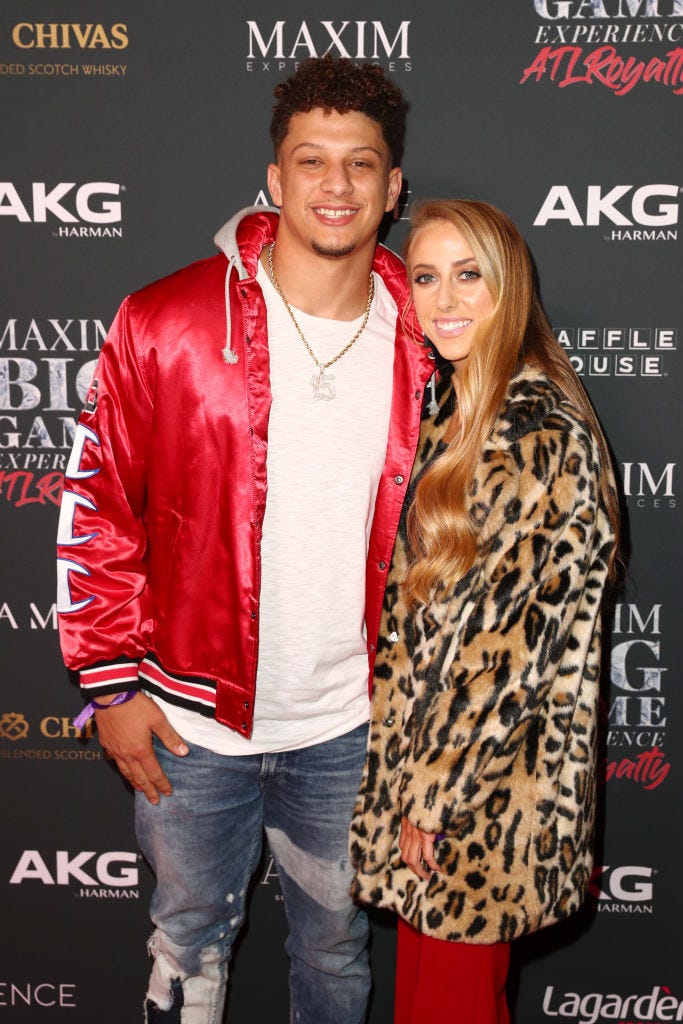 Mahomes and Matthews got engaged at Arrowhead Stadium in September, the same day that the Chiefs QB got his Super Bowl LIV ring. Then later that month the couple, who have been together since high school, shared that they were expecting a baby, and a few weeks after that, they revealed the baby’s gender on social media.

Since then, the couple has kept the due date under wraps.

But earlier this month, Mahomes said the baby’s due date was fast approaching.

“I’m not supposed to tell, but it’s coming up pretty quickly,” Mahomes said.

He said they’re “extremely, extremely ready” for their little girl to arrive.

“We have all the things planned out and every single gadget and tool you can have to be great parents. But at this at the time I’m trying to tell her to hold off until after the game,” Mahomes said.