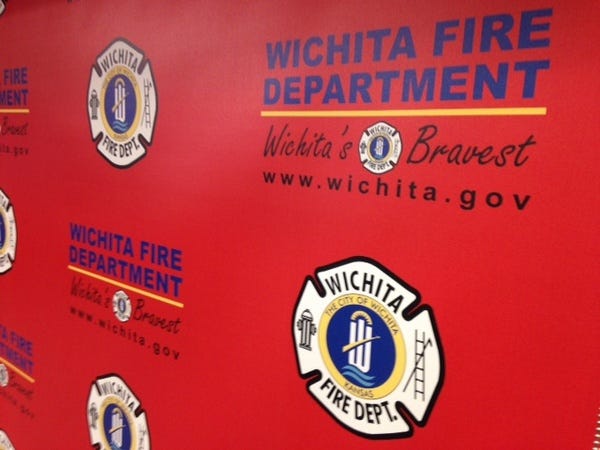 A teen who suffered critical injuries in an apartment fire west of downtown Wichita has died.

The fire broke out around 2:30 Friday afternoon, in an apartment in the 3-thousand block of west Newell near McLean and west Central.

The teen was studying in her bedroom when she saw smoke and alerted her grandmother. She became trapped and was pulled from the burning duplex by firefighters. The teen died at the hospital from smoke inhalation.

KAKE-TV reports the fire began in the kitchen from a grease pan left on a stove. No one else was hurt. The teen's name has not been released.