One man decided to spend both of his stimulus checks to help others in need.

When Shannon Harshbarger from West Virginia got the COVID-19 relief bill in the mail, he wasn’t sure what to do with it.

"Have you ever tried to send a check back to the federal government? Don't. Keep it? I don't need it. I don't want the money," he told WOWK 13 News.

Then it dawned on him that he could do some good in the world, so he generously donated the money to the Facing Hunger Foodbank in Huntington.

"I volunteer at my church food pantry, Helping Hands Trinity Church of God, we give back to the community. The folks here provide us government commodities and food, and it's just the right thing to do," he informed the outlet.

Harshbarger said he’s been “blessed in life” and simply wants to “give back to the community.”

The food bank's director of development and communications, Belinda Chapman, told the outlet that his donations supplied 25,700 meals. 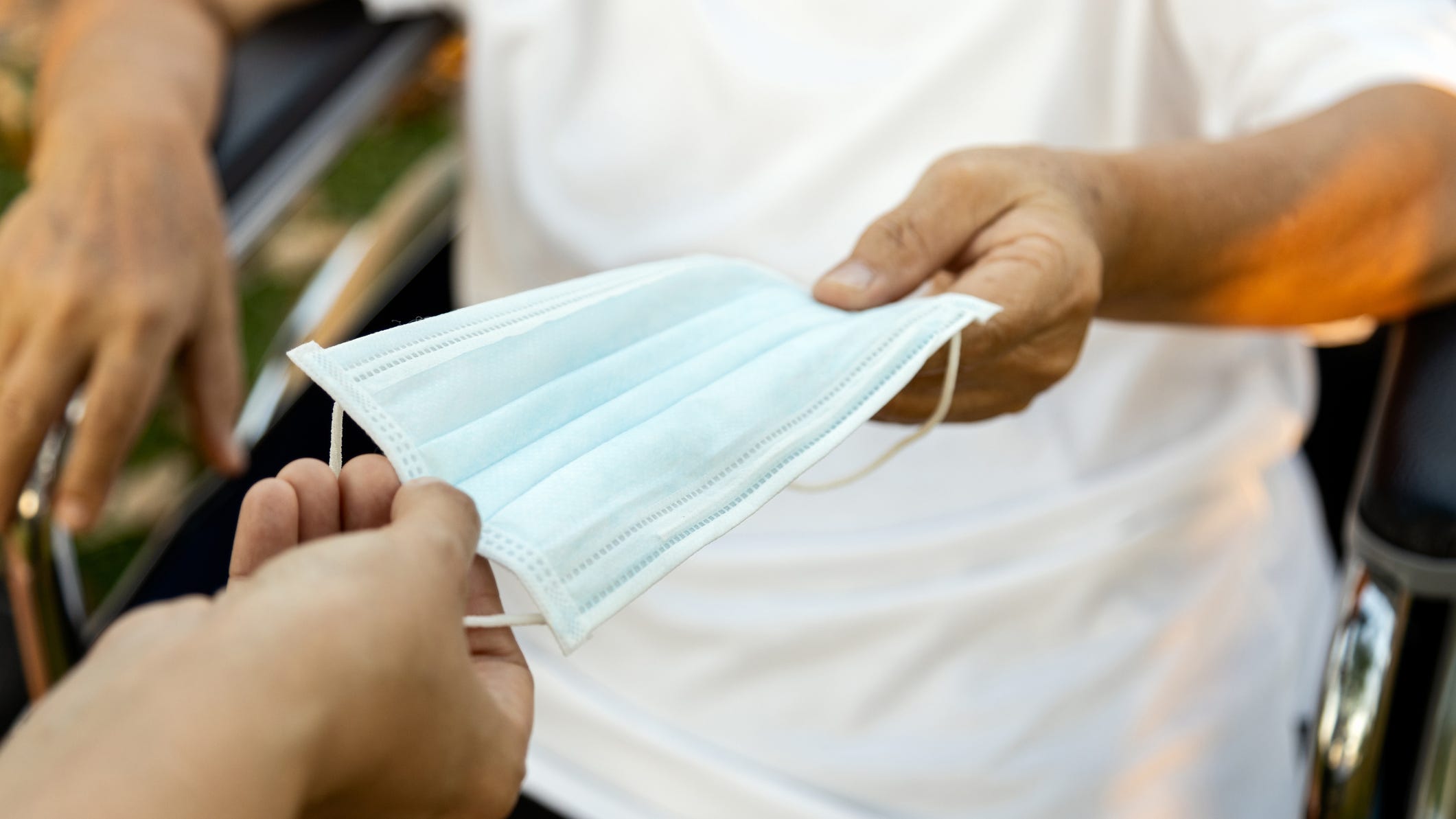 Man spends stimulus check on 30,000 masks for the homeless: ‘We’re all in this together’

"His desire and compassion to help others is unlike any other thing I've seen from a human being—not to do it once, but to do it twice," Chapman noted.

Harshabarger wants to motivate others to give back in any way that they can, stating that while not “everyone can do what I’ve done, but everyone can do something.”

The coronavirus pandemic has impacted millions of Americans. According to the organization Feeding America, the amount of people who can’t afford food has gone up 15 million amid the COVID-19 pandemic.

In March, Congress passed the CARES ACT and sent every qualified American $1,200 per person. This was followed by a second $600 stimulus payment in December, though many officials have called it out for not being enough in relief money.

The House of Representatives recently passed a bill hoping to boost the second stimulus to $2,000 by sending Americans an additional $1,400. It will now need to pass a vote in the Senate.