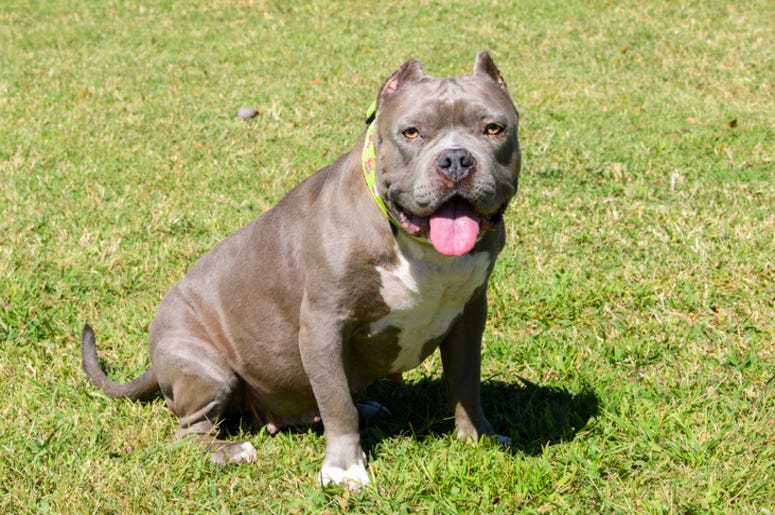 Most dog lovers will do just about anything for their canine companion, but one woman took things a step further recently, clinging to the hood of a speeding car in order to prevent a puppy theft. Video of the woman’s attempt was recently caught on camera and quickly went viral. Police are now looking for the person in connection with the dog napping and assault.

The incident occurred when a couple attempted to purchase a dog at the Bully Kamp pet store in Houston for $10,000. When employee Alize James went upstairs to grab paperwork, the couple took off with the dog without paying. James is seen on surveillance camera, chasing after the couple, even jumping on the hood of their car as they drove away.

James said she was worried for the seventh month old dog, who just had surgery days earlier and needed special medication. "My mind is focused on her health, I obviously didn't care about my well-being," James said. Hopefully the people are found soon, and the dog is returned safely.