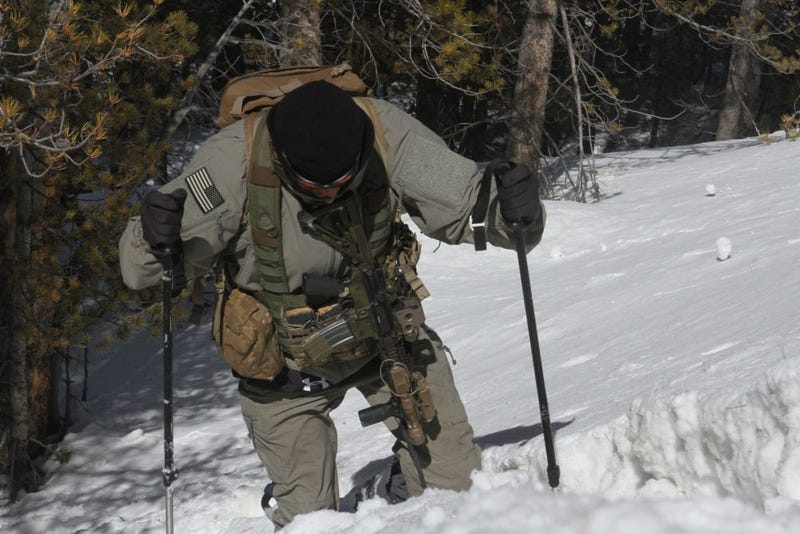 Last weekend former Special Forces officer Peter Rafael Dzibinski Debbins was arrested for conspiracy to gather or deliver defense information to aid a foreign government, and unanswered questions continue to swirl around the circumstances under which he worked Russian military intelligence, known as the GRU.

According to the indictment, Debbins was recruited by the GRU in 1996. In those meetings he asserted that he was a "son of Russia" with an affinity for the Russian people and anti-American political views. The GRU gave him a small tasking, likely a test, to deliver to them the names of four nuns working in a church, which he completed. In 1997, the indictment alleges that Debbins again met with the GRU and this time signed a statement saying that he would work as an agent of Russian intelligence. He signed the paperwork with the code name the GRU had given him: Ikar Lesnikov.

Debbins, whose mother was born in the former Soviet Union, served as a Captain in 1st Battalion, 10th Special Forces Group stationed in Germany where he held a Top Secret clearance. During a trip to Russia in 2003, Debbins allegedly provided the GRU with information about 1/10 Special Forces including, "the number of companies and men in the unit, and their location and role." His clearance was later suspended after an investigation during his Special Forces deployment to Azerbaijan in 2004 but it was later reinstated.

Four years later, he provided the GRU was classified details about that deployment, the indictment alleges. The indictment specifically states that Debbins provided the GRU with the names of Special Forces soldiers that they could possibly approach for recruitment. He also told the GRU that America needs to be, "cut down to size."

Interestingly, the indictment does not charge Debbins with any actions of espionage after 2011. Since it is highly unlikely that the GRU ceased to use him to spy, and to spot and assess other potential assets for recruitment, the question becomes what he was up to after 2011.

A source who went to graduate school with Debbins in 2015 at the Institute of World Politics (IWP) in Washington D.C. shared some insight. He spoke to Connecting Vets on the condition of anonymity.

"IWP is unique in that it is set up as a feeding program for those entering into the Intelligence Community (IC). Taking this into consideration, Debbins would have been in a very opportune position that would of had him interacting with those within the IC, as well as those entering into it," he said. He went on to state that Debbins maintained a close relationship with IWP even after graduation, which would have placed him in an ideal position to spot and assess young professionals looking for work at the CIA, NSA, DIA and other intelligence agencies.