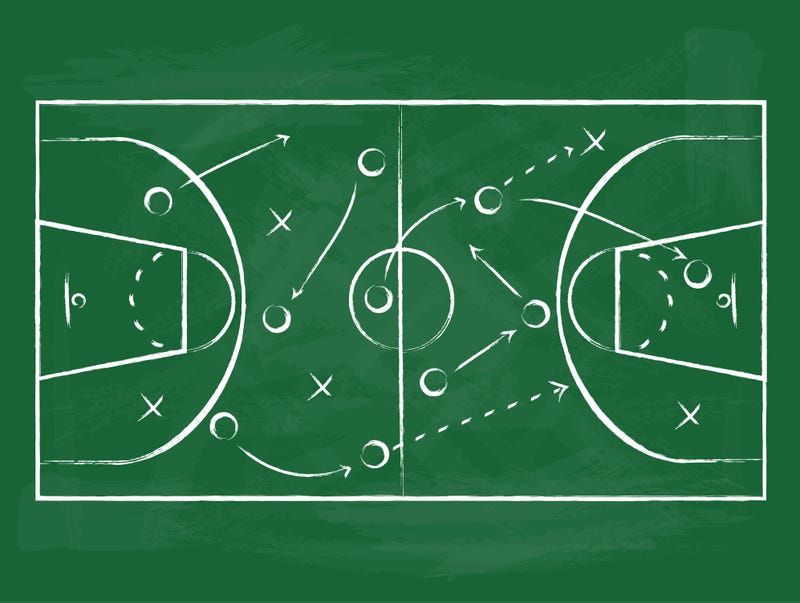 Bigmouse108 / Getty Images Plus
By Ted "The Sports Head"

In the NBA on Thursday, the Toronto Raptors won a home game played in Tampa, Florida, defeating the Charlotte Hornets 111-108. Starting at guard for the Raptors was former Wichita State Shocker Fred VanVleet, who made five 3-pointers. VanVleet finished with 17 points and eight assists. The Raptors, off to an extremely slow start to the season, have now split their last four games (2-2).

In other basketball action:

*The Philadelphia 76ers won at home, beating the Miami Heat 125-108. Starting at center for Philadelphia was former Kansas Jayhawk Joel Embiid, who had nine points and five rebounds. The 76ers, coming off back-to-back wins, are the #2 team in the Eastern Conference.

*The Washburn men won at home, clobbering Missouri Southern State 99-58 in Topeka. The Ichabods (9-1) are ranked #8 in the nation.