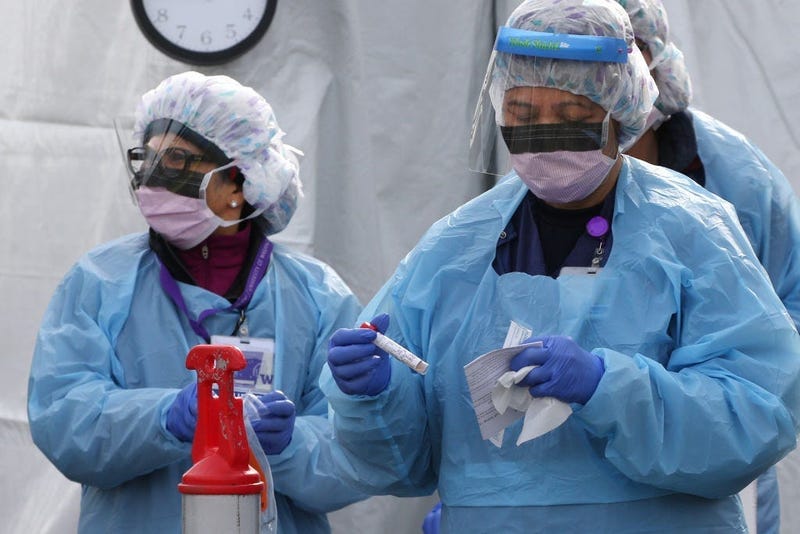 Officials from a state mental hospital in Central California say two of their patients have died from COVID-19.

According to the Sacramento Bee, the Department of State Hospitals-Coalinga say one patient died Sunday, after contracting the coronavirus outside of the facility, and another patient died Monday at an outside hospital.

The hospital employs about 2,300 people, and as of July 31, twenty-eight patients and 31 employees reportedly have tested positive for COVID-19, according to an email from Ken August sent to the Sacramento Bee.

The psychiatric facility has about 1,300 beds and most of the patients being treated are sexually violent predators who are considered a danger to themselves or others, according to the hospital website.