GUIDE: How, where to get your COVID-19 vaccine 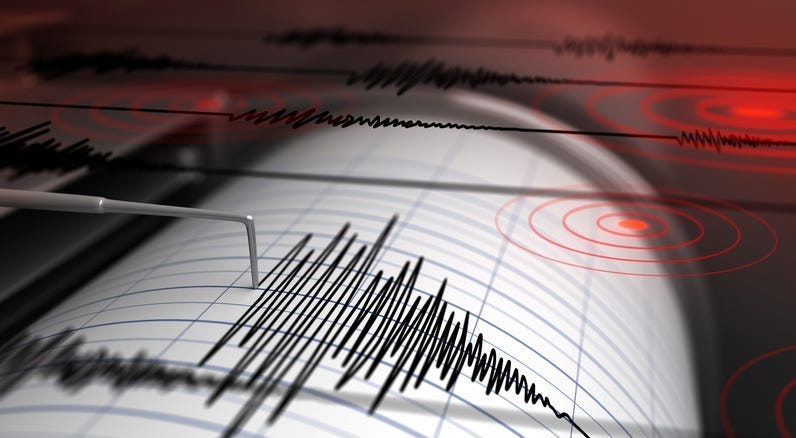 Within minutes of one another two earthquakes have jolted California, according to the U.S. Geological Survey.

No damages and injuries have been reported.

The Fontana quake hit an area about 3 kilometers, or just less than 2 miles, from the city at 10:50 a.m., USGS reported. It was felt as far south as Riverside, according to the agency.

Like every other earthquake, the chance of being a foreshock is about 5%. We have looked for, and never found, anything that makes a foreshock look different. So every time, for every earthquake this is asked, the answer is always about 5% https://t.co/XwIixBzKmF

This earthquake is not near one of the biggest faults. It seems to be associated with the "Fontana trend" - a NE lineation of earthquakes without a surface fault.