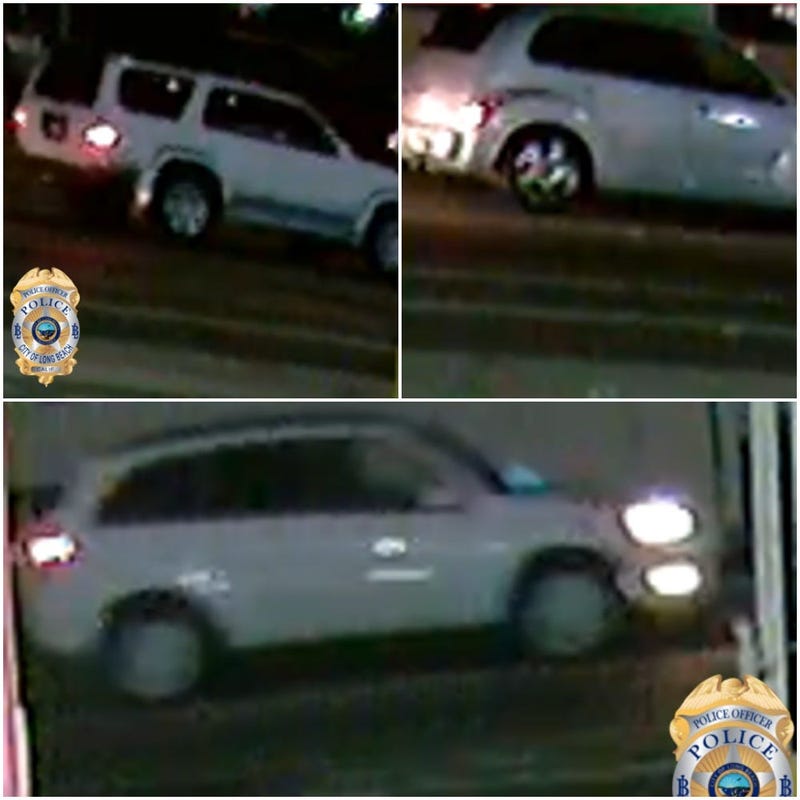 A $40,000 reward is being offered for information about a shooting in Long Beach last year that killed three people and seriously injured nine others.

It happened at a Halloween Party on the night of October 29 in the area of E. 7th Street and Ohio Avenue.

Long Beach Police Chief Robert Luna said "while we do not believe this was a random act of violence, detectives continue and will continue to follow up on all leads that may clarify the motive behind this brutal attack."

Chief Luna says they believe the suspects may be gang members, but there was no gang affiliation with any of the victims.

The victims were between the ages of 20 and 49 with no gang affiliations among them, according to the chief.

. @LBPD is asking for the public's help identifying these possible suspect vehicles. A $40,000 reward is being offered for information that leads to the arrest & conviction of those involved in last year's deadly shooting. @KNX1070 https://t.co/cWj3gQlBuc