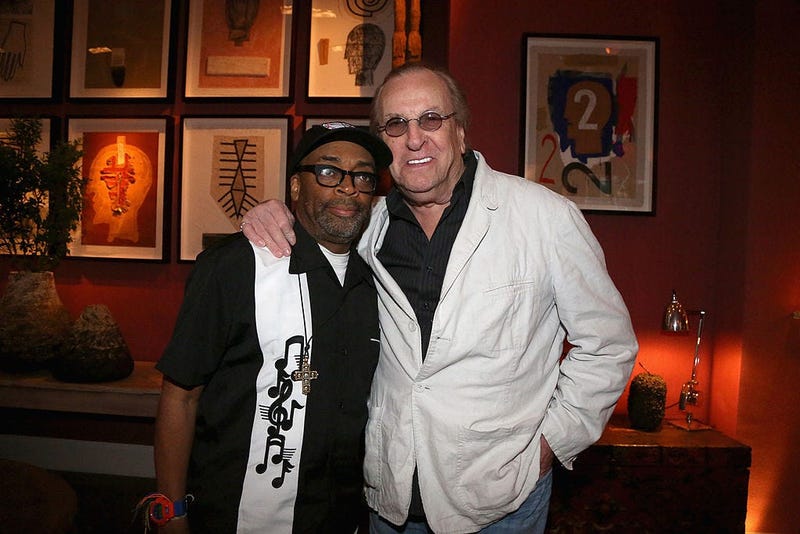 Veteran actor Danny Aiello has died. He was 86.

TMZ reports that he passed away in New Jersey, after being treated for a sudden illness.

Aiello broke into movies in the early 1970s. Some of his most notable characters were Tony Rosato in "The Godfather Part II," Monk in "The Purple Rose of Cairo," and Mr. Johnny Cammareri in Norman Jewison's hit comedy "Moonstruck."

Cher was Aiello's co-star in "Moonstruck." She left her heartfelt comments about the actor on Twitter Friday. Telling him, "Goodbye." Adding that "Danny was a Great Actor, But aGenius Comedic Actor.We Laughed so much. Making #Moonstruck ..It was one of the happiest times in my life."

Goodbye Dear #DannyAiello --Danny was a Great Actor, But aGenius Comedic Actor.We Laughed so much. Making #Moonstruck ..It was one of the happiest times in my life,& He Was apart of that Happy time.Goodbye #JohnnyCammareri--Loretta