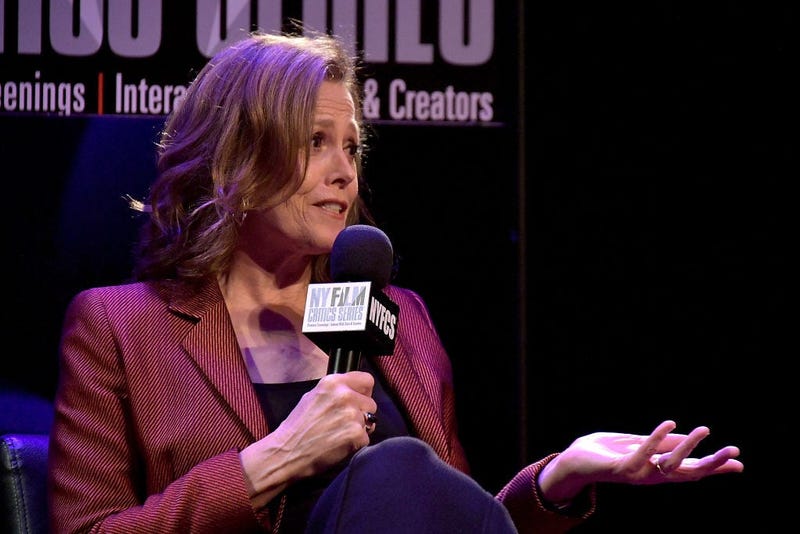 Actress Sigourney Weaver will reprise her role as a skeptic cellist in the upcoming 2020 Ghostbusters 3 movie.

That's the news from Parade magazine, which interviewed the star about her role in the 1984 cult classic movie and her other movie roles.

She will join other original cast members including Bill Murray and Dan Aykroyd.

Weaver was a cellist named Dana Barrett who asks for the Ghostbusters' help when there is paranormal activity in the New York apartment she lives in. Not only that, but she is also possessed by one of the paranormals in the first movie, which forms the crux of some of the main plot.

The director associated with the new movie will be Jason Reitman, son of original director Ivan Reitman.

“It’s going to be crazy working with the guys again!” she told Parade Magazine. The magazine wrote she won’t reveal any details except to confirm she’s reprising her role as hauntee Dana Barrett.

Aykroyd stopped by KNX In-Depth Friday with hosts Charles Feldman and Mike Simpson to talk about the 35th anniversary of the movie, his vodka brand and fond memories from performing in The Blues Brothers.

He and other actors celebrated the 35th anniversary of Ghostbusters in Los Angeles last weekend.