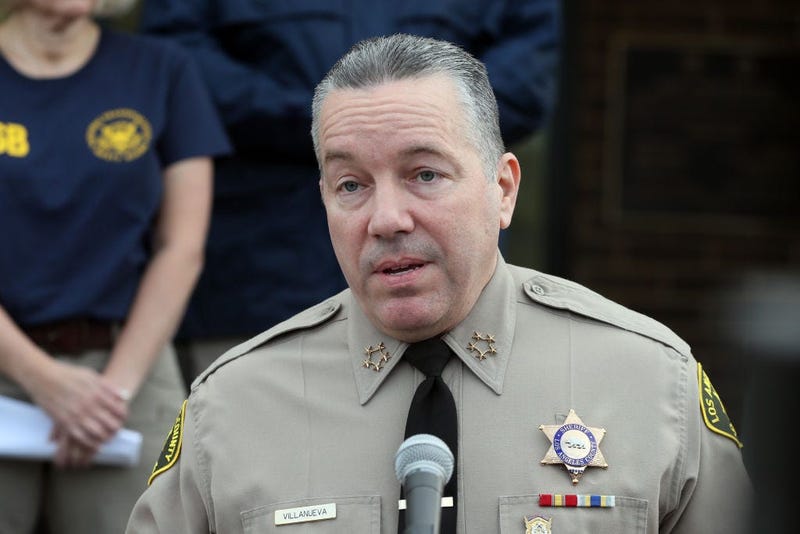 Los Angeles County Sheriff Alex Villanueva calls it a big step forward for transparency for his department - an agreement's been reached for body-worn cameras to be deployed for deputies.

Villanueva says he's been working on getting this done since the first week he took office 20 months ago.

According to a story from the Associated Press, deputies were reportedly buying their own cameras over the years.

The AP story reported that "There will be random audits of the deputies’ footage, Villanueva said. The cameras will have a 1-minute buffer period in which they will record video — though not audio — before they are manually activated."

Beginning Oct. 1, the cameras are scheduled to be provided to 1,200 deputies in five stations: Lancaster, Century, Lakewood, Industry and West Hollywood.

The department will spend $25 million over five years for 5,200 cameras.

Villanueva made the announcement saying the department has entered into an agreement with the company Axon Enterprise.